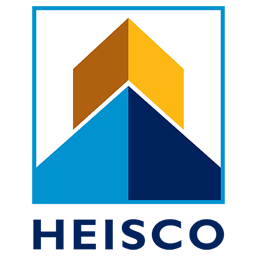 Gulf Dredging & General Contracting Co. K.S.C (Closed) was formed in 1975 as a Joint Shareholding Company of the Government of Kuwait and Ballast Nedam of Netherlands, to cater to the growing requirement of dredging in and around Kuwait.Later in 1980, the Company diversified into other areas of Marine Construction.

After the privatization of the Government of the State of Kuwait, Gulf Dredging became a subsidiary of the Heavy Engineering Industries & Shipbuilding Co. K.S.C (Public) – (HEISCO), and obtained the ISO 9001:2008 Certificates & OHSAS 18001:2007.

In the year 1999 GD Management established Civil Construction Division to carryout Civil and Infrastructure works and executed a number of complex projects.

Gulf Dredging has been classified as Class-I Civil Contractor by the Central Tenders Committee of the State of Kuwait as well as a Member of IMCA (International Marin Contractors Association).